Murals vs. Graffiti - What's The Difference?

Murals are done with the permission of the property owner.  Graffiti is done without permission on public or private property, and is therefore illegal. South Carolina law states that first offenders receive a fine up to $1,000.00 and/or jail time between 30 and 90 days, and restitution to the victim. A second conviction within ten years results in a fine up to $2,500.00 and/or jail time up to 1 year. You can report graffiti in the City of Charleston by calling the Livability Department at 843-805-3226.

If you wish to apply for a permit for an outdoor mural, you can do so through the City of Charleston. KCB is a strong supporter of community murals. Our past mural projects can be seen at Mitchell Park and Mall Park downtown. 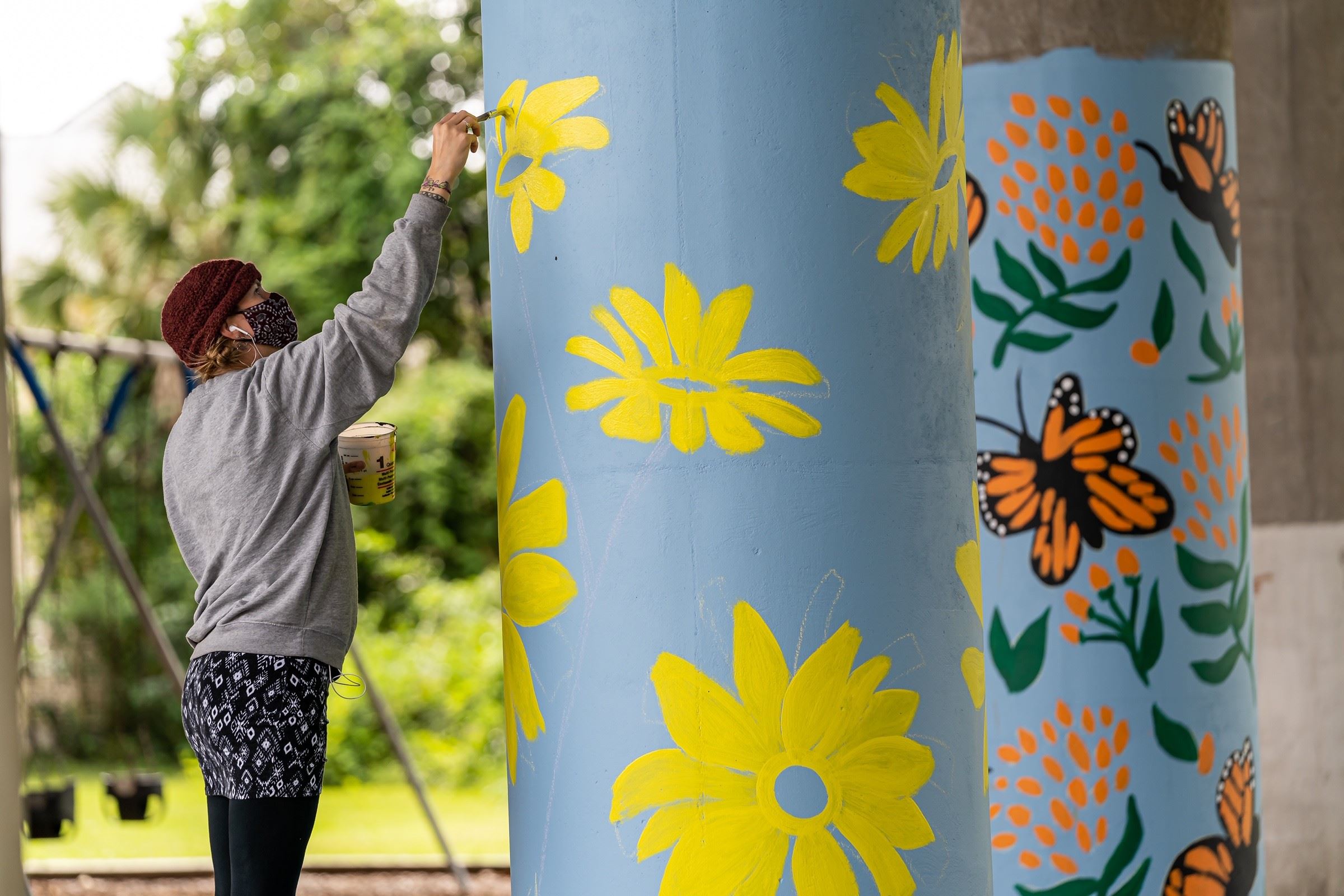 How to Help Prevent Graffiti

Graffiti hurts everyone, including homeowners, businesses, schools, and the community at large.