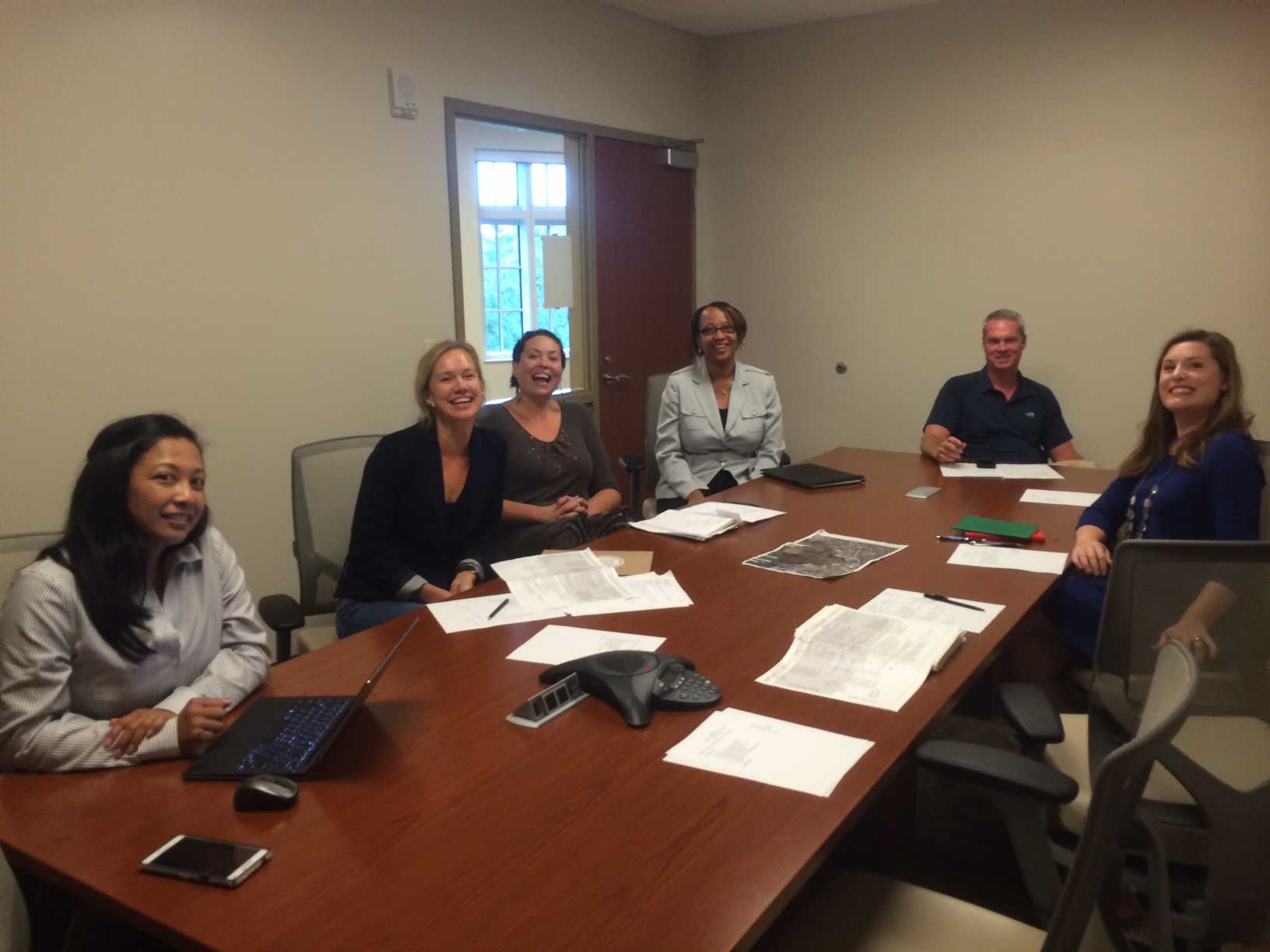 A New Zoning District for a Growing Area

A new zoning district was approved in 2015 specifically designed for the Upper Peninsula that encourages growth to be sustainable and responsible.  The new district was created after over a year of tremendous public input and community engagement with stakeholders representing a vibrant fast-growing Upper Peninsula area.

The Upper Peninsula Zoning District is a new base zoning district (not an overlay) designed specifically for the Upper Peninsula. It encourages responsible growth and sustainable development. It allocates density in appropriate areas. It protects the character and livability of the existing residential neighborhoods. It encourages public and private investment and spurs economic development. It implements recommendations of City plans.

We recently passed a zoning ordinance which is the first in the state of South Carolina that we know of, that rewards sustainability.  Jacob Lindsey, Director

View a presentation on the Overview of the Upper Peninsula Zoning District (PDF).

View the official Zoning Code of the Upper Peninsula District. 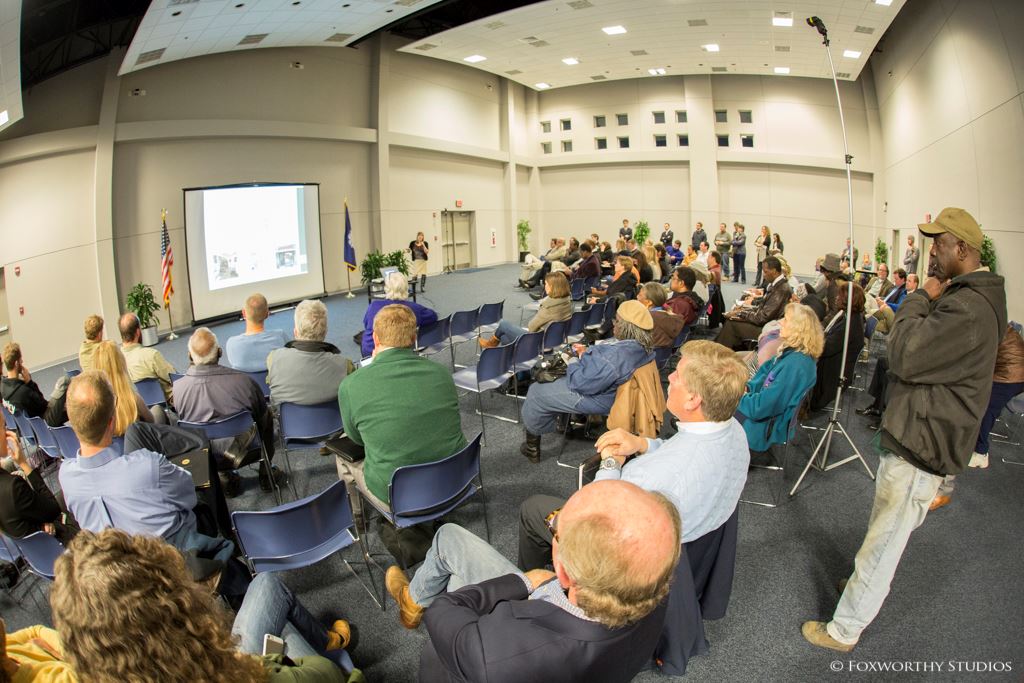